Nick Tsontakis was born at home in Kostadiana, a tiny village located off the northwest coast of Crete. He came into this world in a bedroom with corner windows overlooking the Mediterranean Sea. He grew up gazing at some of the most beautiful vistas on the planet. When his family moved to Montreal, Quebec, Canada, he marveled at the aesthetic magnificence of Old Montreal and the innovative structures and international pavilions of Expo ‘67. 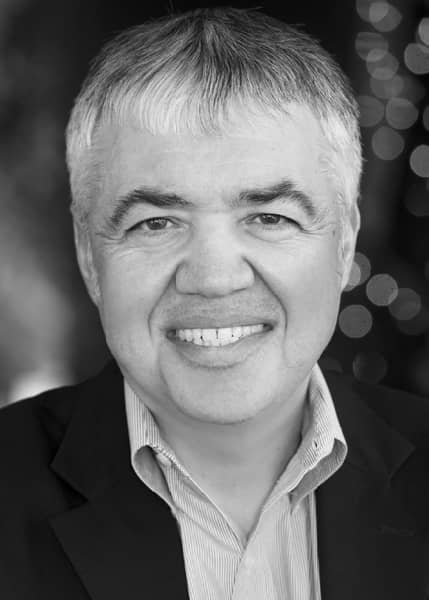